Best of Project Runway: Seasons 9 and 10

With another season of Project Runway wrapped up, here are my favorite looks from seasons 9 and 10. I loved both of these seasons, especially the drama. In season 9, Anya was the clear favorite, while Bert and Becky competed for most annoying. With season 10, I loved Christopher and Gunnar, but hated Ven’s monotone voice and bad attitude in the makeover challenge. All I can say is that I can’t wait for the next season to start. 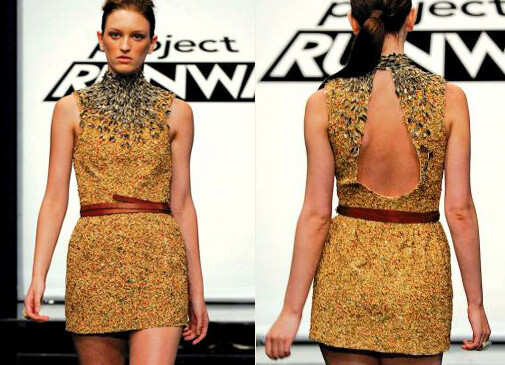 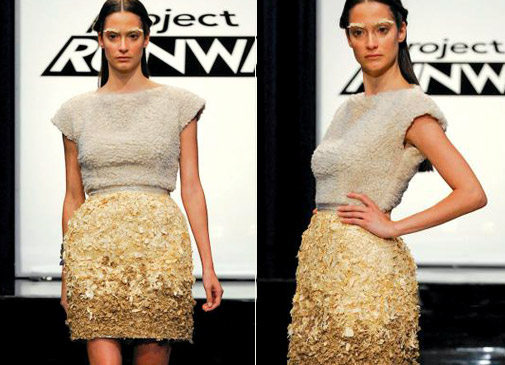 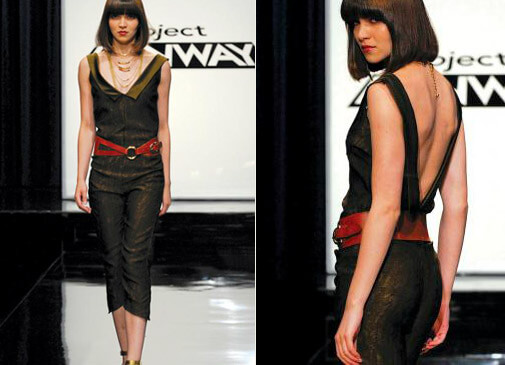 Anya Ayoung-Chee - episode All About Nina 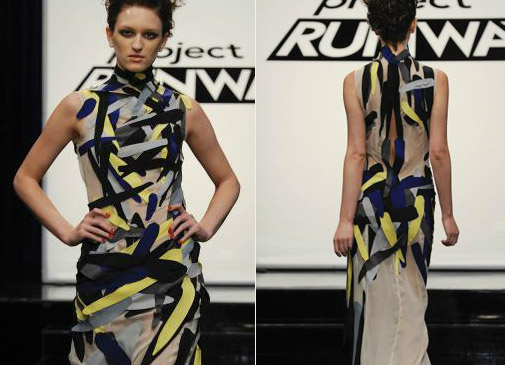 Anthony Ryan Auld - episode The Art of the Matter 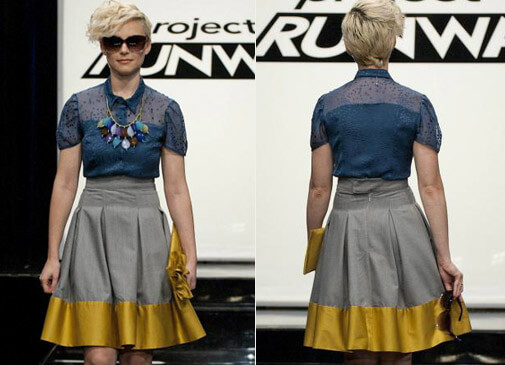 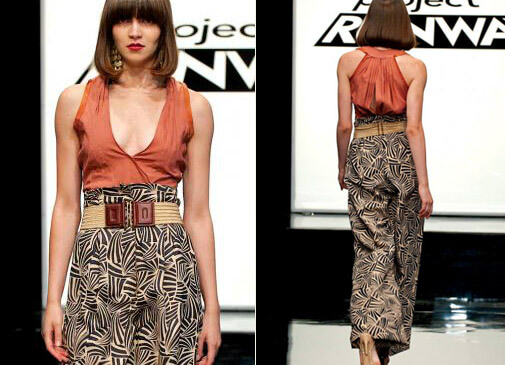 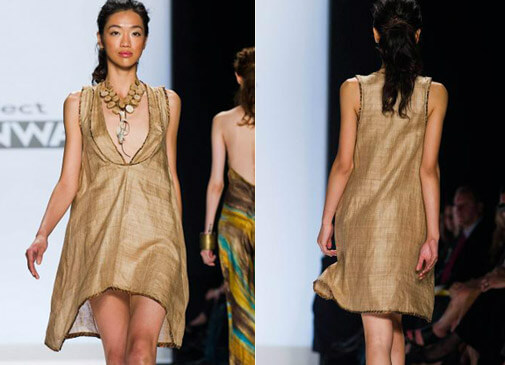 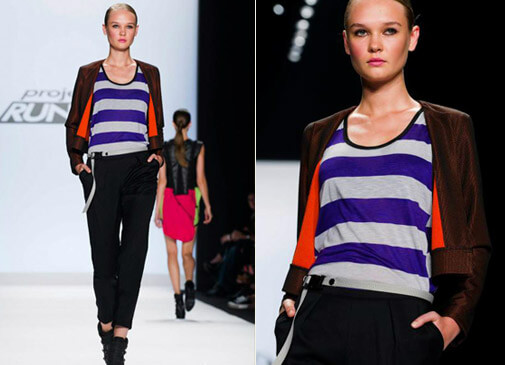 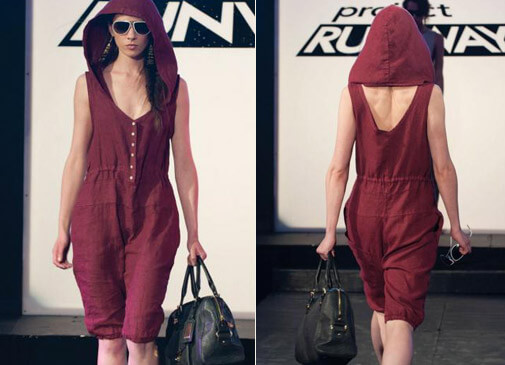 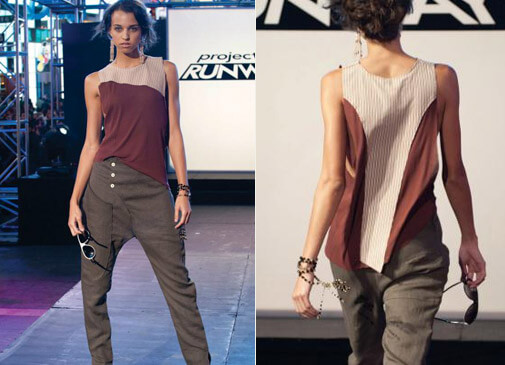 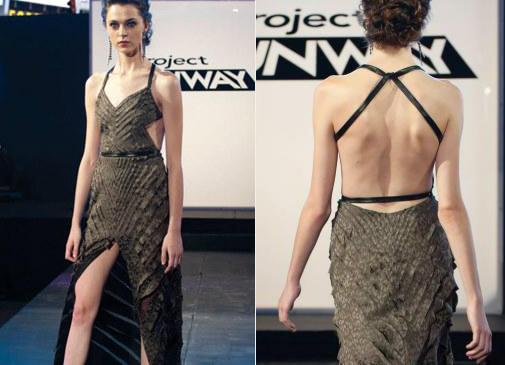 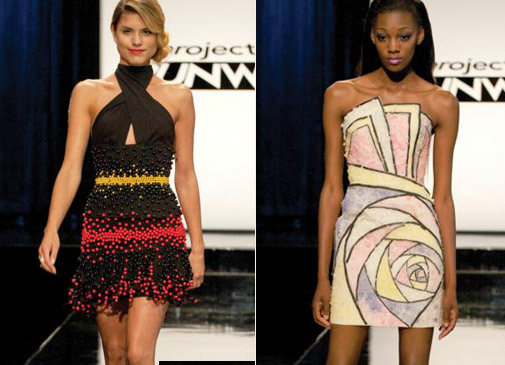 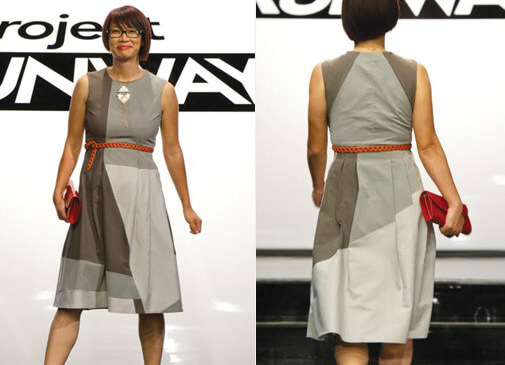 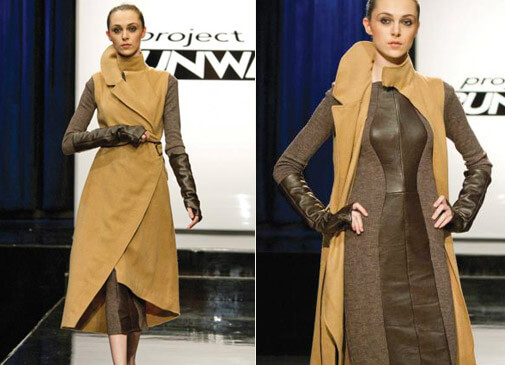 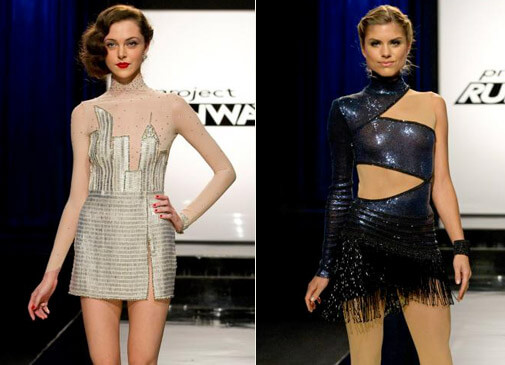 Christopher Palu, Dmitry Sholokhov - episode I Get a Kick Out of Fashion 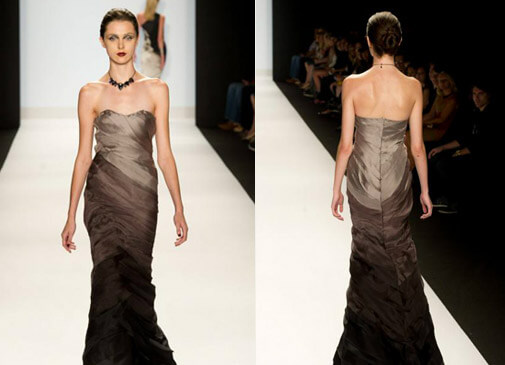 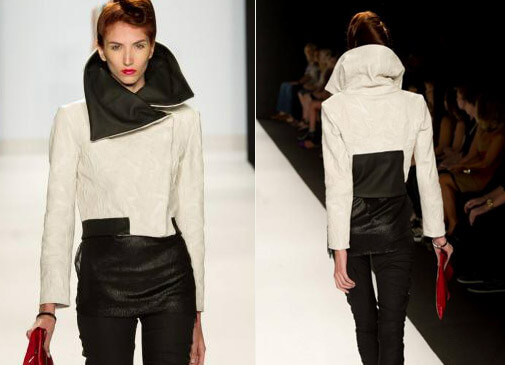