Best of Project Runway: Seasons 3 and 4

Not long ago I posted some of my favorite looks from Project Runway: Seasons 1 and 2. Here are a few of my favorites from seasons 3 and 4. Season 4 was by far my favorite. Love it. 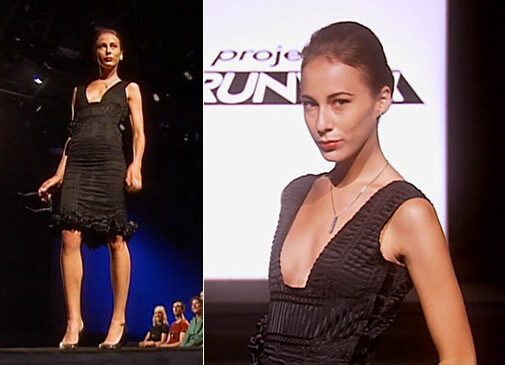 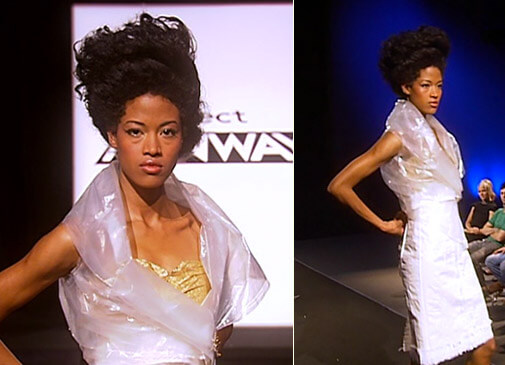 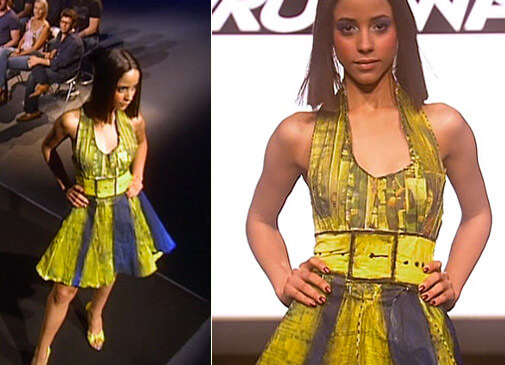 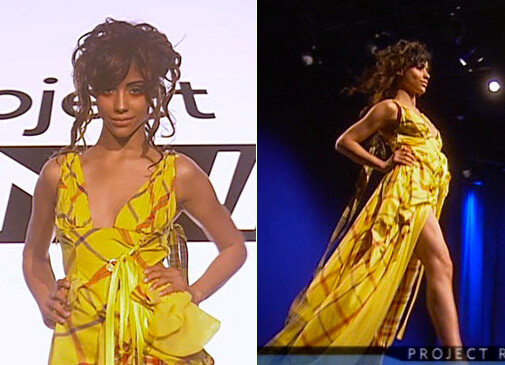 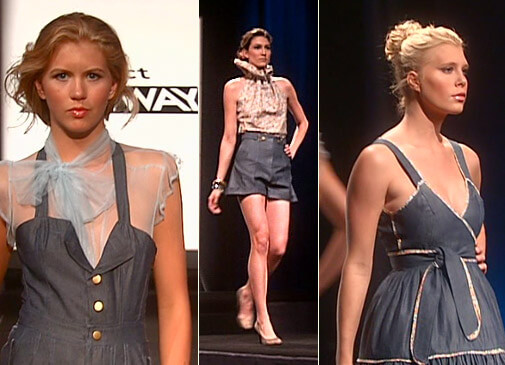 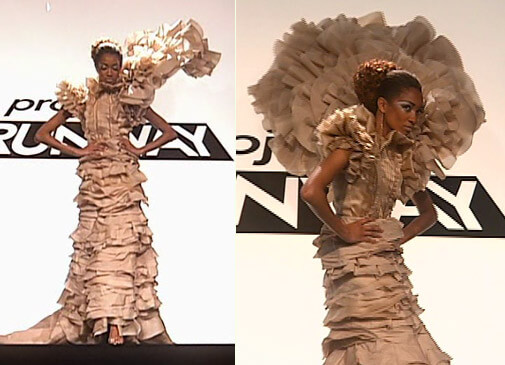 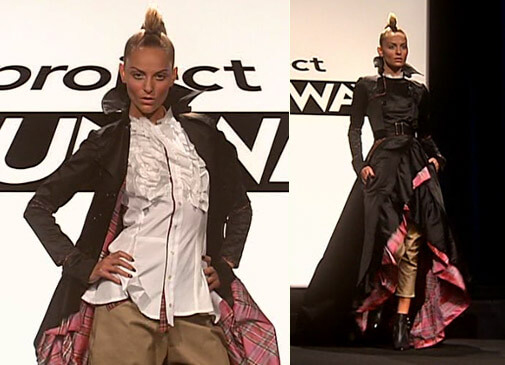 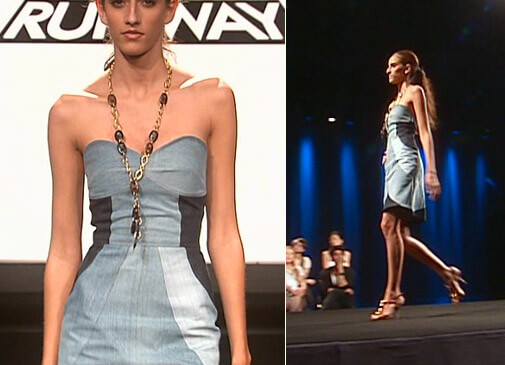 Sweet P Vaughn - episode Even Designers Get the Blues 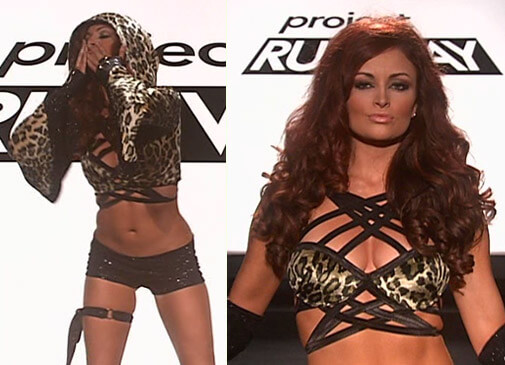 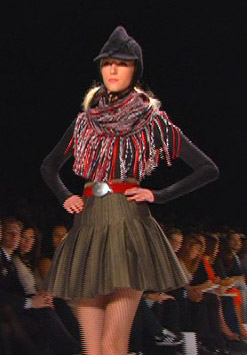 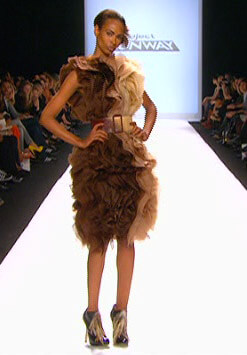