It’s been several months since I’ve posted here, but I’m back. Just in time for 2014 to come to an end. With no expectation of making up for over 9 months of updates, here’s my 2014 quick highlight reel.

In February I decided to say farewell to my team at meltmedia and joined the team at &yet. 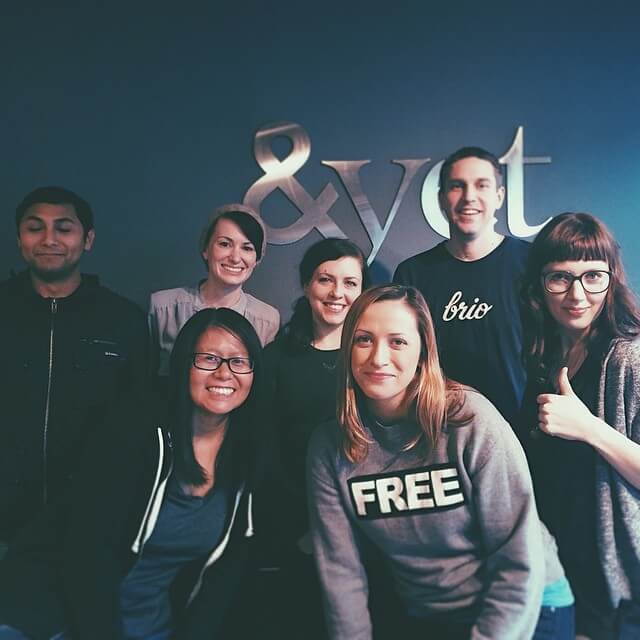 It’s been amazing! Design, development, illustration, and personal growth. It really is a dream job and I can’t believe how lucky I’ve been. The team is headquartered in Richland, WA and working remotely has been quite the learning experience.

For my birthday in April, we spent the weekend at Disneyland. Managed to take a neat photo from the top of Screamin’ at California Adventure. 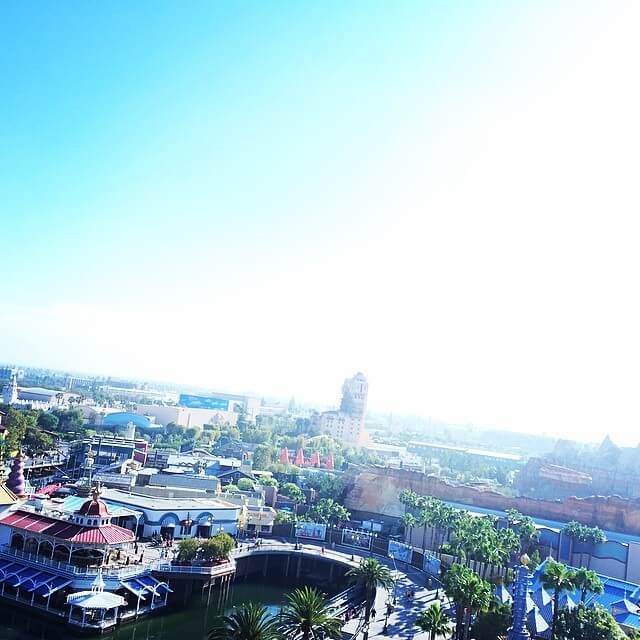 The same weekend we saw The Book of Mormon at Pantages Theatre. It’s just as awesome as I hoped and I can’t get those songs out of my head. 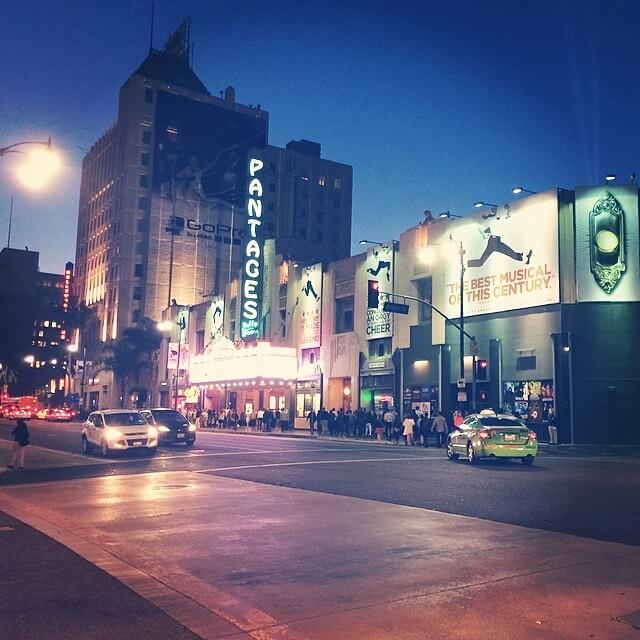 Soon after, our niece Rebekah was born! She’s amazing. Here’s a picture of her and my brother from her Red Egg and Ginger party in September. 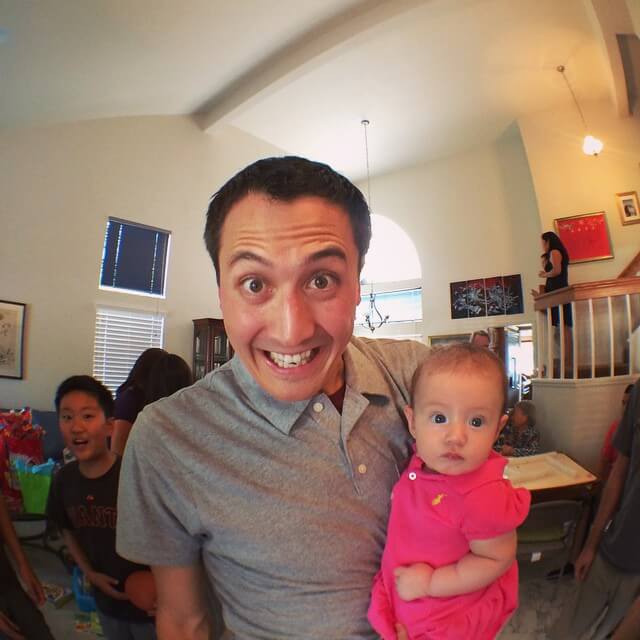 At the end of April I had the incredible opportunity to travel to Fortaleza, Brazil to speak at JSConf. Clay and I had a horrible airport experience, but Brazil is so beautiful we soon forgot. 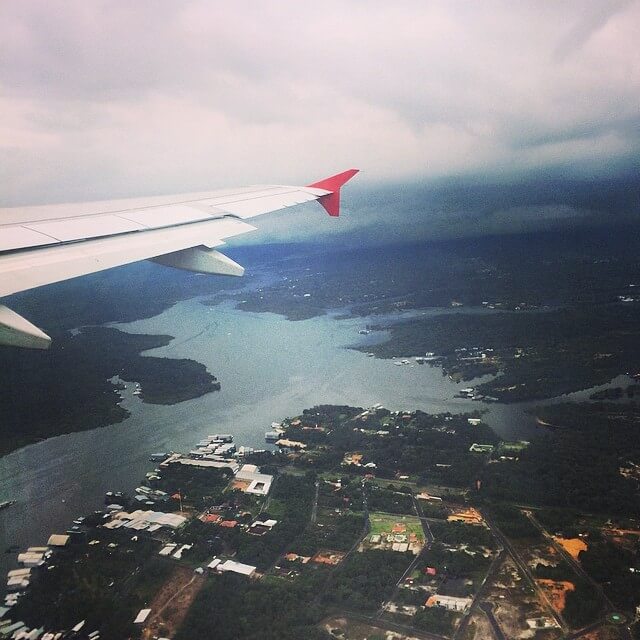 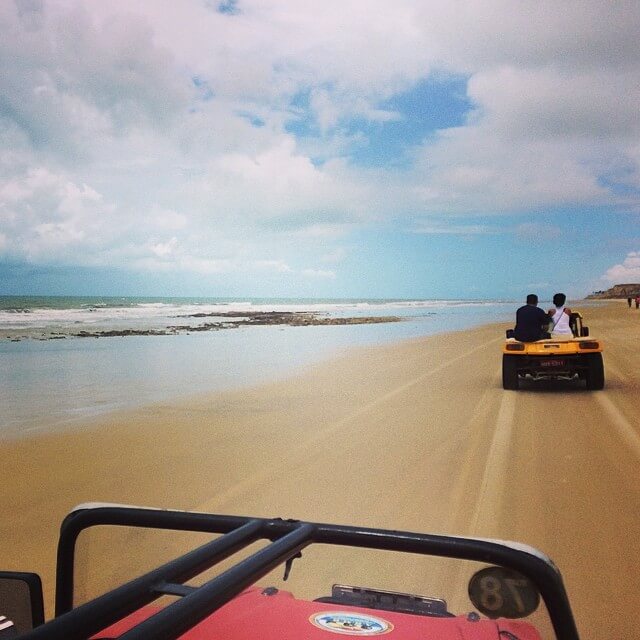 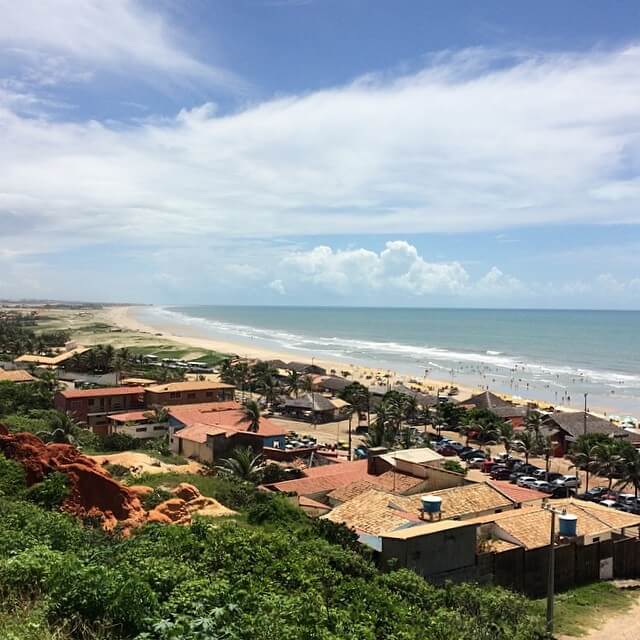 In July we traveled to Minnesota to hang with Clay’s family and visit his childhood home once more before his parents put it on the market. We saw the Twins play, hiked at Gooseberry Falls, and drank/biked on a Pedal Pub. 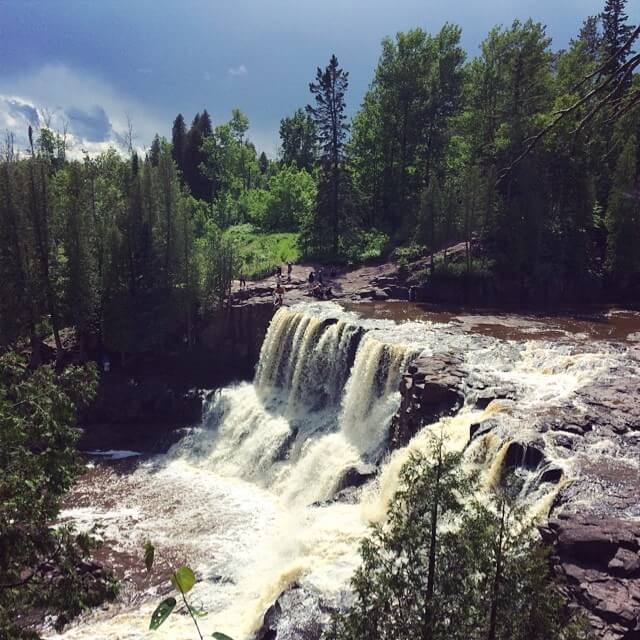 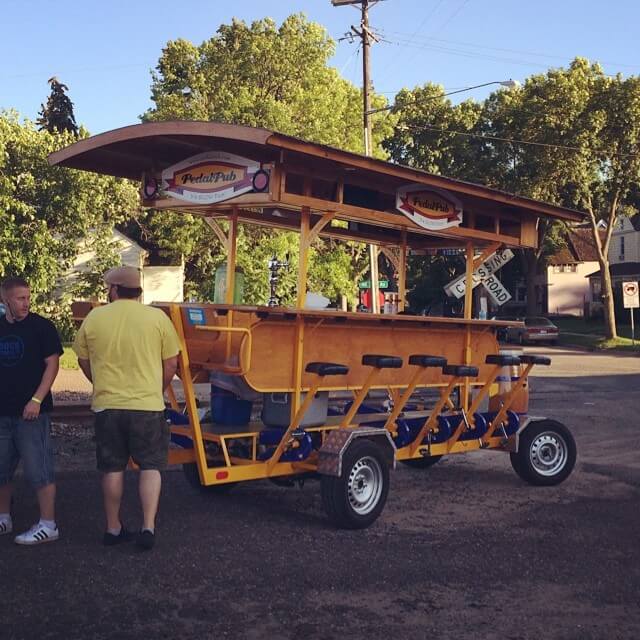 In August my A Single Div project made its way to the front page of Hacker News. It was exciting and overwhelming to have so many people sharing my project. And it was later featured in the December issue of Net Magazine. Crazy! 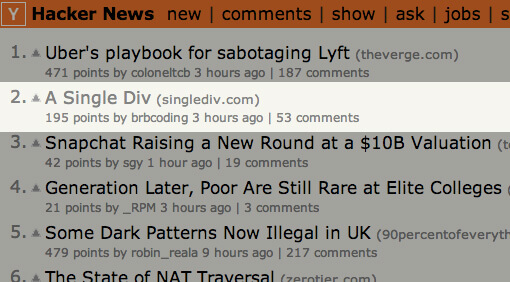 For Halloween I attended my friend’s Wes Anderson themed party. I went as the narrator from Moonrise Kingdom. I was proud of my last minute costume. 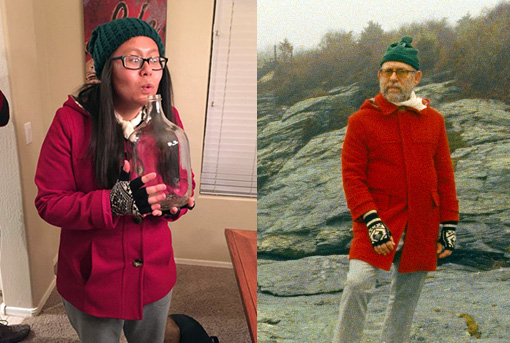 Had a wonderful Thanksgiving at my parents’ house in Scottsdale. Clay’s and Vanessa’s families joined us and it was great having everyone there together. 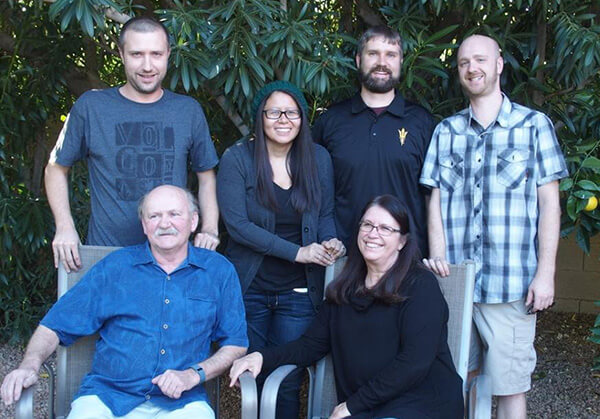 And to wrap up the year, we snuck in one more Disneyland trip before our annual passes expired. It was the busiest I’ve ever seen the park, but it was still very magical. 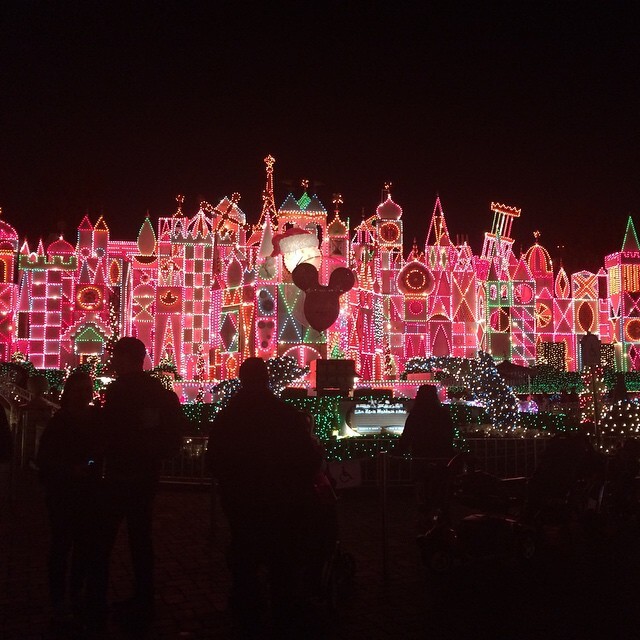 After Christmas we’re heading to New Orleans to spend the last few days of 2014 with Clay’s family. Next year is going to be awesome.