I absolutely love summer. Warm weather, swimming pools, and summer movies. Some were just ok and some were exceptional. 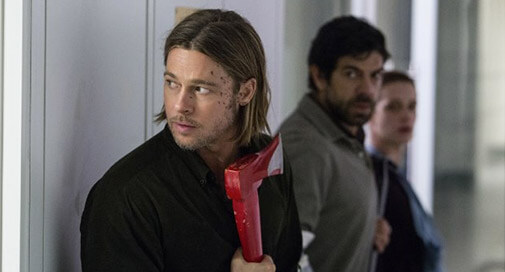 World War Z One of the better zombie movies I’ve seen. Exciting and well-paced, it shows a zombie apocalypse from a global perspective. Like Contagion but with scary fast zombies. And it once again proves Brad Pitt is the ultimate movie star. 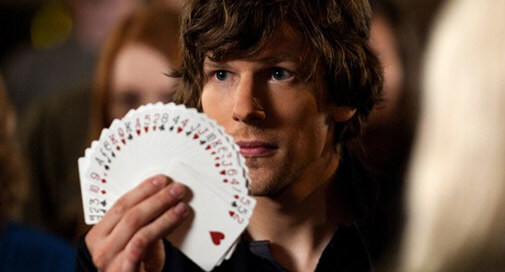 Now You See Me A movie about magic tricks. It’s a little cheesy at times and Isla Fisher’s performance is painful, but it’s seriously fun to watch. It features great talent like Morgan Freeman and Woody Harrelson, and especially charming is French-accented Mélanie Laurent (Inglourious Basterds). Plus, the ending will make you want to see it again immediately. 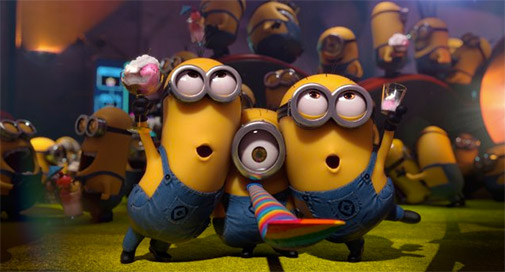 Despicable Me 2 Ugh, the cuteness. The lovable minions are back and funnier than ever: the epitome of physical comedy. Agnes, Edith, and Margo are still charming and the new characters are hilarious. It’s sillier than the first one and just as wonderful. 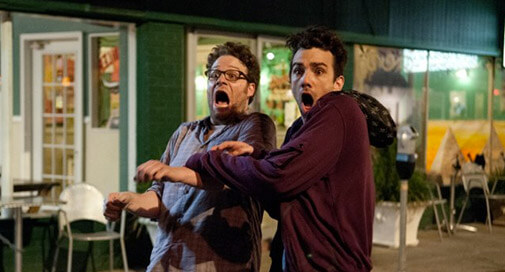 This Is the End There’s not much better than actors poking fun at themselves. This movie takes it to the extreme and it’s awesome. There’s plenty of raunchy humor to go around too, including some truly memorable cameos. Michael Cera’s few minutes are worth the price of the ticket. 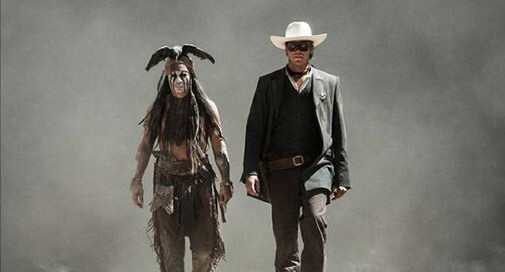 The Lone Ranger This movie was 45 minutes too long, and truthfully, the last 15 minutes are what the first 90 should have been. I wanted to love Johnny Depp, but no thank you. The landscapes are beautiful and the train scenes exciting, but overall it’s pretty dull.