Today I had a fun conversation with some friends about the film Abraham Lincoln Vampire Hunter and the upcoming biopic Lincoln starring the amazing Daniel Day Lewis. While the two films have different plots (one true to history and one not so much), it can still be confusing as to which one is which. This isn’t the first time two strikingly similar movies have been made and released suspiciously close together. Here are a few you may also have confused. 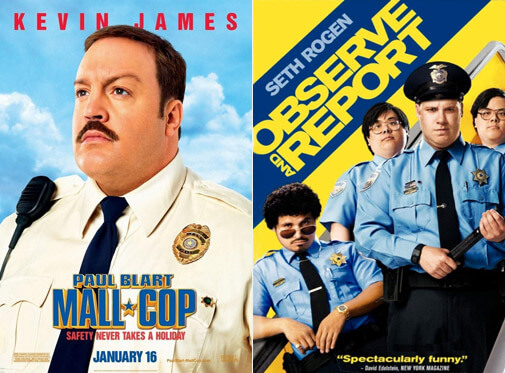 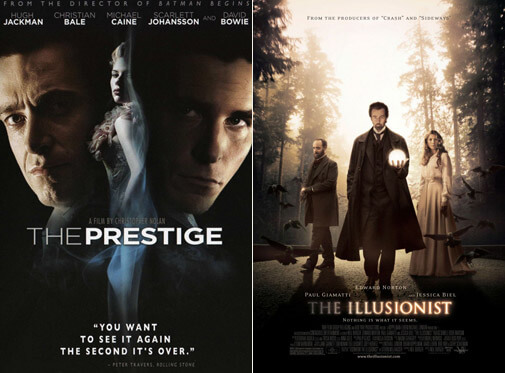 Year: 2006, Released: 8 weeks apart
Two dark films about magicians. Both of these movies were actually pretty good, which isn’t surprising when Edward Norton and Christian Bale are involved. However, I just can’t seem to take Paul Giamatti seriously, in any role ever.
Winner: The Prestige 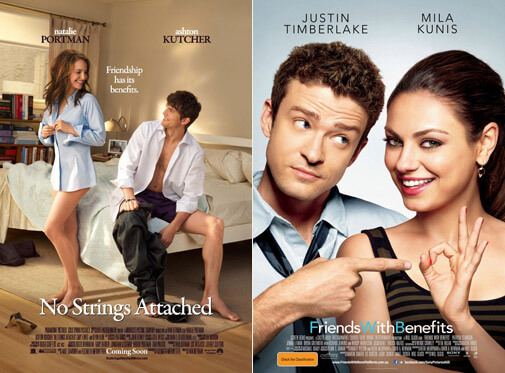 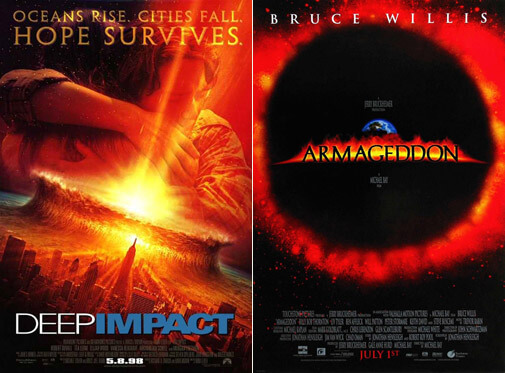 Year: 1998, Released: 7 weeks apart
Two films about an asteroid about to hit Earth and destroy all of humanity. I love an epic disaster movie and these two are no exception. Morgan Freeman is definitely the better President, but the cheese factor in Armageddon is just too good to resist.
Winner: Armageddon 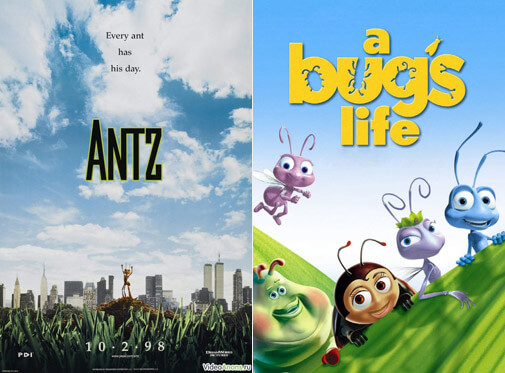 Year: 1998, Released: 7 weeks apart
Two computer animated films about ants. And so it begins: where all other animation studios desperately try to outmatch Pixar. In only the rarest occasion do they succeed and this was not one of them.
Winner: A Bug’s Life 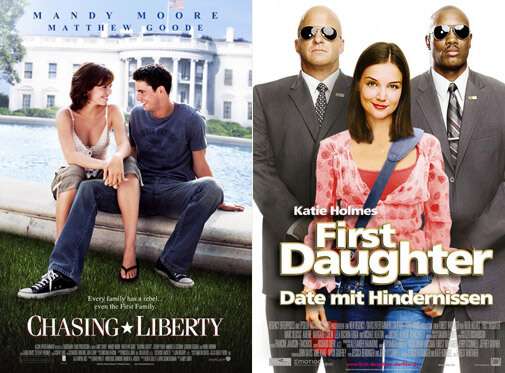 Year: 2004, Released: 8 months apart
Two films about the President’s daughter just wanting to have a normal life. If you know me at all, you certainly know about my undying love for the beautiful Mandy Moore and every romantic comedy she’s ever made.
Winner: Chasing Liberty 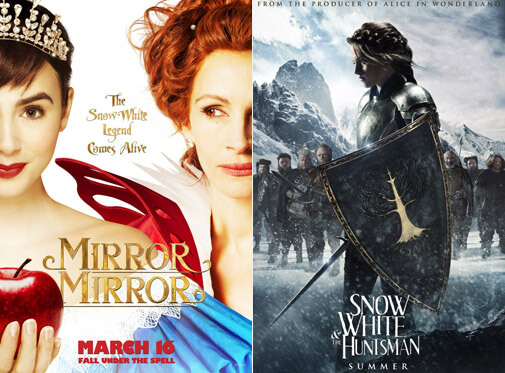 Year: 2012, Released: 8 weeks apart
Two films about Snow White. I haven’t seen either of these films, but there’s only one I’m excited about. Time will tell on which one is more successful, but I already have my prediction.
Winner: Snow White and the Huntsman