This Christmas weekend was spent with extended family in the San Francisco Bay area. We’ve always talked about exploring new places instead of lounging on the couch stuffing our faces. Although there was plenty of the latter to speak of, we did find some time to sneak out and see something new. Clay, my dad, and I decided to visit the historic China Camp State Park, just a few miles from my aunt’s home.

The village was inhabited by Chinese shrimp fishermen during the 1800s. The village thrived until the early 1900s when bag nets were banned and, soon after, the export of dried shrimp was also banned. The village, now consisting of only a few buildings, a shrimp oven, and a boating dock, is quaint and feels like walking into another time. The drive there was beautiful, winding through swamplands, tree-lined hills, and a consistent view of the ocean. I’m so glad we were able to make it out to see it. 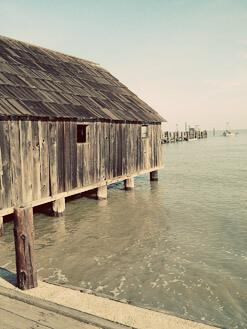 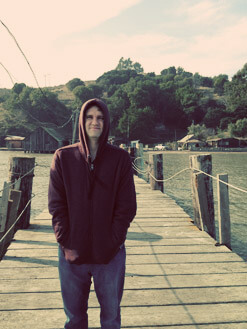 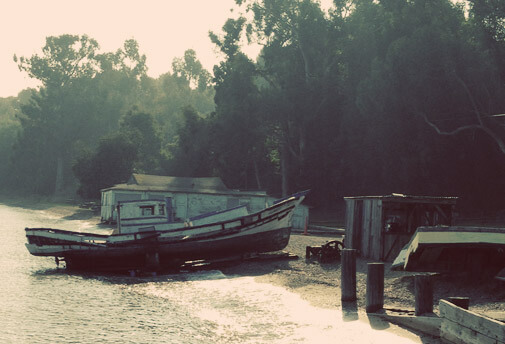 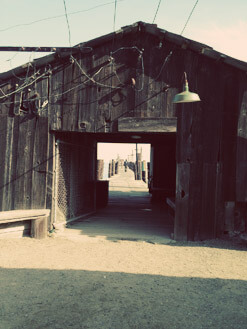 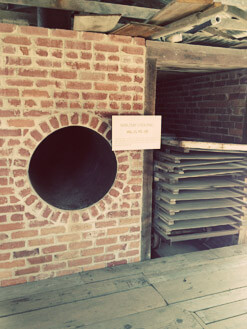 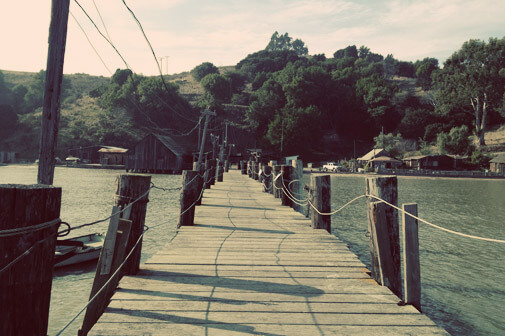