The End is Near

I spent the majority of this weekend sitting on the couch watching the Harry Potter films (thanks Vanessa and ABC Family). While I’m certainly no fanatic, I do love and appreciate the ease with which these characters have enchanted us all. This week the final chapter of the film series is being released and marks an end to one of the greatest literary and film stories of our generation. I saw this collection of photos on pinterest and thought it was so charming. The characters will be missed, but I’m excited to see where the actors go from here. 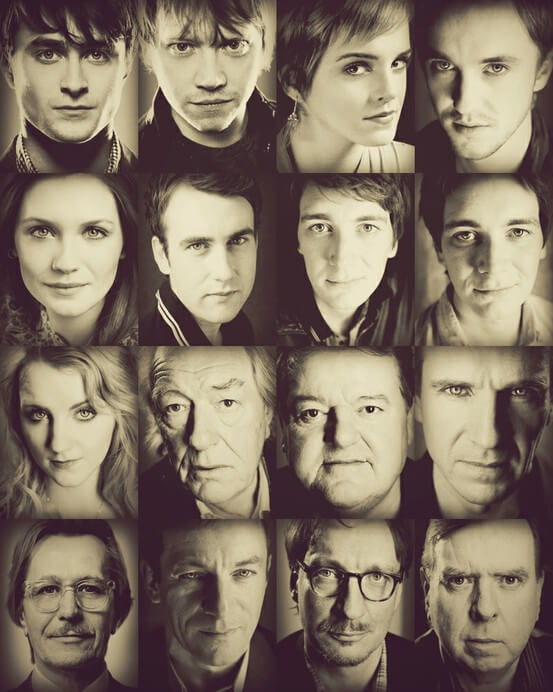