First Look at the Hobbit

Entertainment Weekly recently posted some first look photos of the much anticipated Peter Jackson film The Hobbit. Jackson made history with the three The Lord of the Rings films and ever since we’ve been anxious for the completion (and technically the start) of the much lighter and more fun prequel. I was thrilled when Martin Freeman was announced as Bilbo, but I’m not so thrilled the film is being split into two parts. Along with being released a year apart, the films are also set to feature characters who don’t appear in the original book. Regardless, I’m still very excited to see the final product. 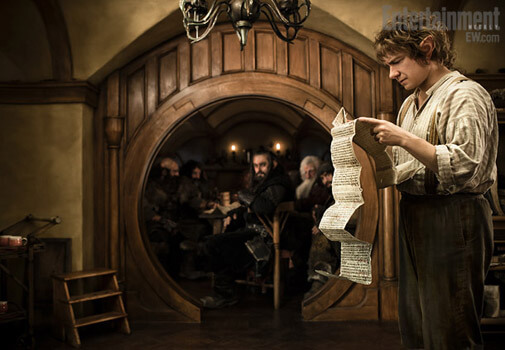 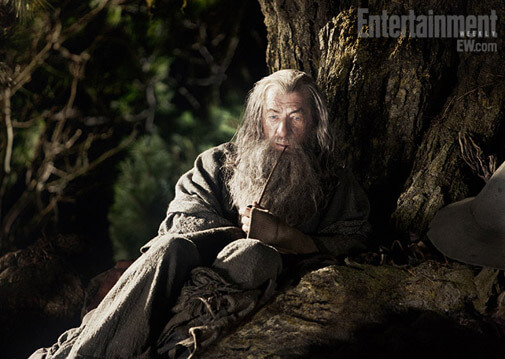 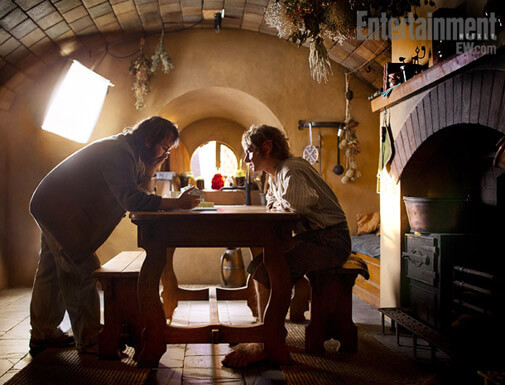