With this year’s Oscars come and gone, it got me thinking about Best Picture winners. In my lifetime, I’ve seen several movies win the award that I just couldn’t stand behind. I love movies that are enjoyable, unique, and innovative. Does the movie say something new? Or does it say something old but in a new way? Could this movie be enjoyed across gender, race, and generation? Will this movie influence others that come after? Here are some Best Pictures winners I disagree with and the films I think should have won (or should at least have been nominated). 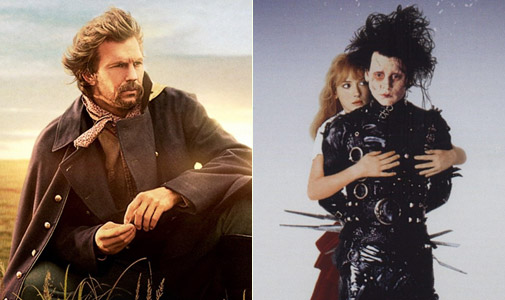 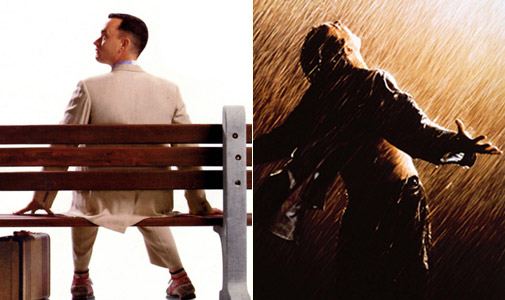 1994 Winner: Forrest Gump -- My Pick: The Shawshank Redemption
This is a tough one, since I love Forrest Gump. Both are extraordinary tales of common men, but I do believe Shawshank is a truly perfect movie. 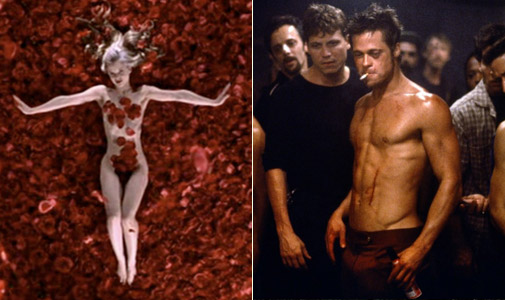 1999 Winner: American Beauty -- My Pick: Fight Club
Both films are dark and feature supremely talented casts, but that’s where their commonalities depart. Fight Club is one of the very few movies I like more than its book version. 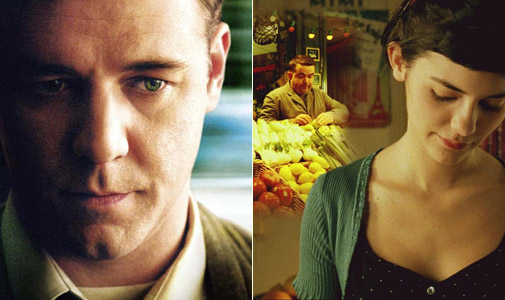 2001 Winner: A Beautiful Mind -- My Pick: Amélie
Not sure this one needs any explanation. The kind of movie that perfectly captures the essence of Paris, loneliness, romance, and joy. 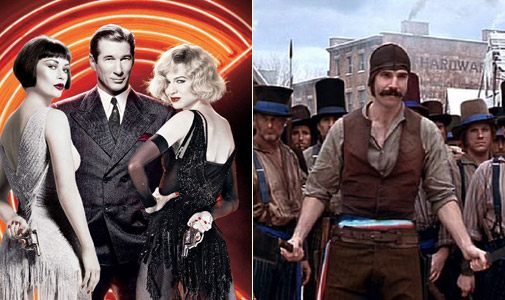 2002 Winner: Chicago -- My Pick: Gangs of New York
Catherine Zeta Jones and her amazing voice shouldn’t have beat out Daniel Day Lewis and his Bill the Butcher. 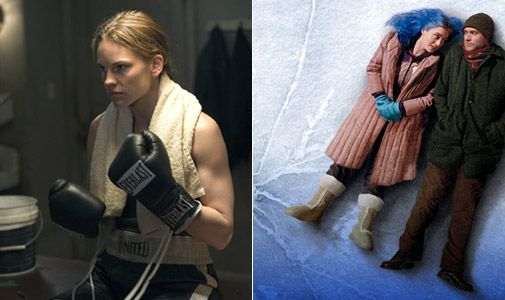 2004 Winner: Million Dollar Baby -- My Pick: Eternal Sunshine of the Spotless Mind
Eternal Sunshine is one of the most unique love stories I’ve ever seen. Jim Carrey and Kate Winslet were a joy and the storytelling perfect. 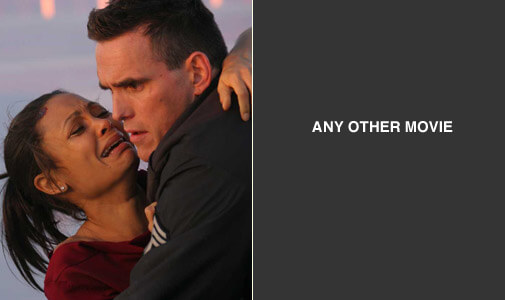 2005 Winner: Crash -- My Pick: Anything but Crash
Crash was one of the worst movies I’ve ever seen. I desperately wish I had never seen it. When it won the Oscar, a part of me died inside. 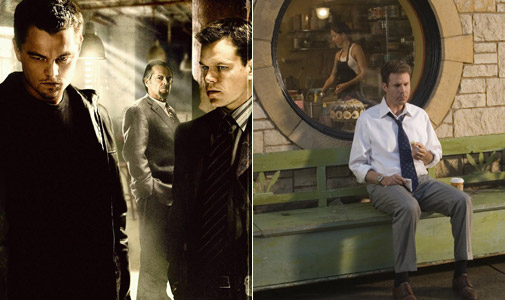 2006 Winner: The Departed -- My Pick: Stranger than Fiction
A “you’re going to die, so live” tale with a twist and lovely performance from Will Ferrell. The kind of film that makes you happy about life. 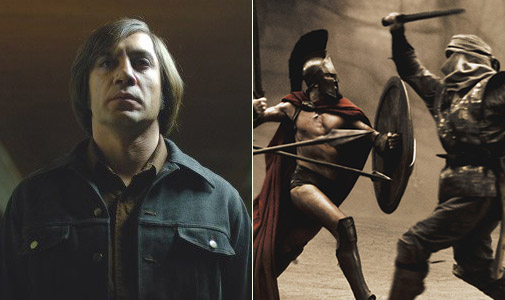 2007 Winner: No Country For Old Men -- My Pick: 300
Another example of the Academy picking movies that crush my soul. 300 was inspirational and visually stunning. I’d love if more actually enjoyable movies won the big award.