The Oscars are this weekend. I gave up on the Oscars for a while, as none of my favorites ever won. I’m hoping this year proves different. Here are the few categories I care about and the films/actors I hope win in the end. 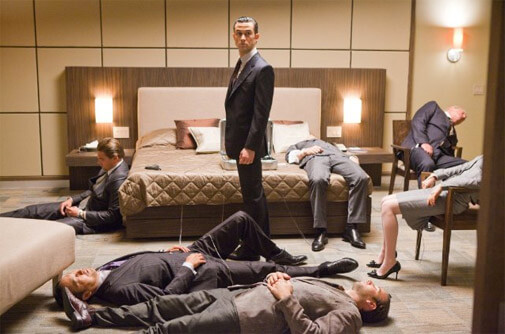 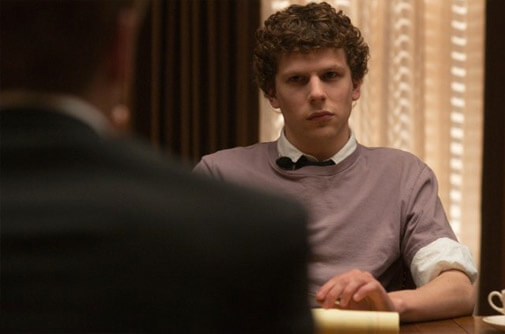 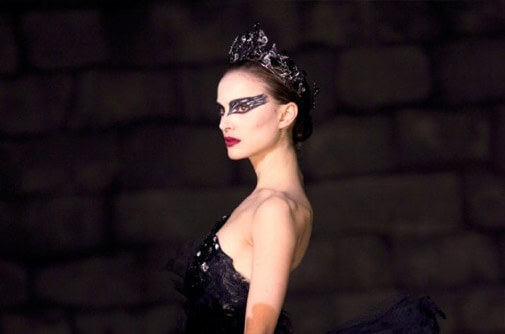 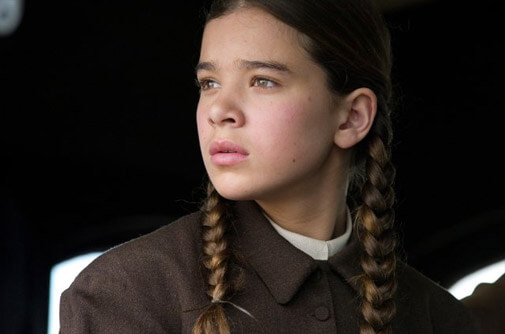 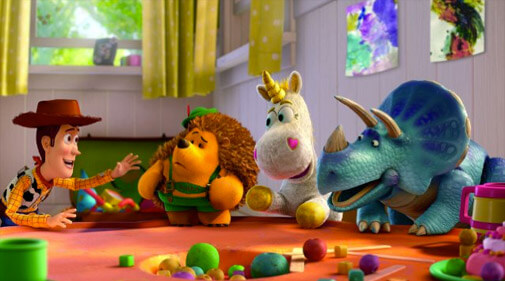