I’ve been watching past seasons of The 4400 on DVD and reminiscing about tv shows that were canceled before their time. It can be pretty disappointing falling in love with a show and its characters and then finding out the show has been canceled and none of the loose ends will be explained. Here are a few I miss the most. 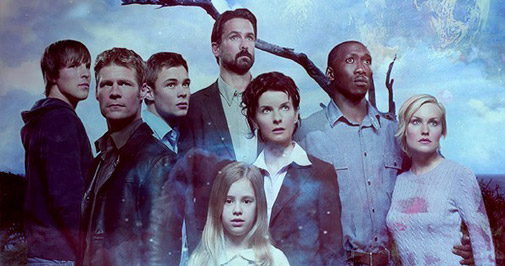 The 4400 ended after its fourth season and after a killer cliff-hanger of a season finale. This show brought science fiction and drama together and played to everyone’s fantasy of having special powers. Healing, teleportation, mind control, pre-cognition, and telepathy were just a few of the many “gifts” with which the 4400 returned. Watching the show has made me long for them to return with a fifth season.
Buy The 4400 complete series box set. 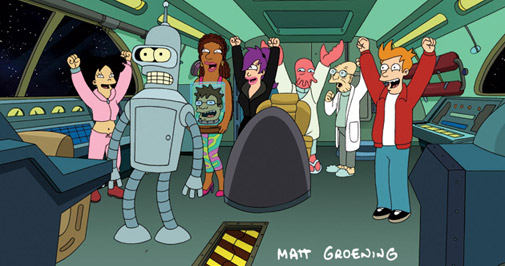 Thankfully, everyone else loves Futurama just as much. Since its early cancellation, Matt Groening has put out four Futurama movies and the series has confirmed its return to television in June 2010 with new episodes and the original cast. Good news, everyone!
Buy the Futurama complete collection. 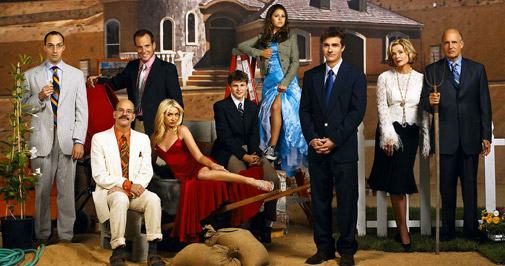 The Bluth family is everyone’s favorite example of severe dysfunction. This show was not only one of the most clever and sharp comedies on tv, but it was also canceled after only three seasons. Luckily for us, an Arrested Development movie is in the making.
Buy the Arrested Development complete series. 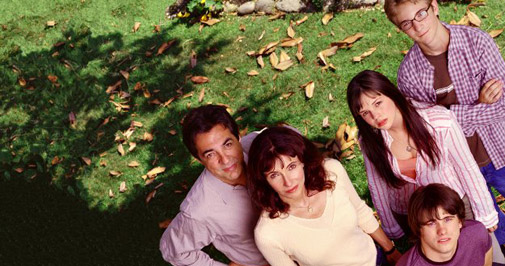 Joan of Arcadia was a rare television show, mixing family drama with police story-lines, all the while posing some pretty serious questions about God and religion. Sadly, it was canceled after only two seasons and a very unexplained season finale.
Buy the first season of Joan of Arcadia. 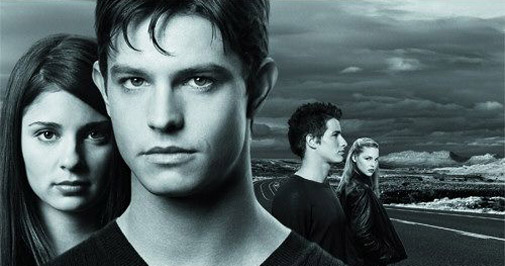 Roswell was one of my favorite shows as a teen. It combined the mystery of the Roswell alien crash with the WB’s perfect execution of teen drama. When they switched networks for the third season, the show went downhill which explains the early cancellation. However, the first two season were so great that I can’t help but wish the show had continued.
Buy the Roswell complete series box set. 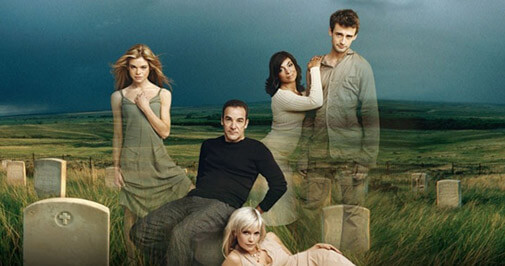 Dead Like Me follows the (after) life of a group of reapers. This series created an intriguingly funny take on death and whatever happens afterward. It was canceled after two seasons, but a movie was made not long after. However, two of the main characters were replaced and fans (and me) were left wanting.
Buy the Dead Like Me complete collection.