UI developer Diana Smith is also an amazing artist. She creates detailed, beautiful portraits using only HTML and CSS. She captures the glow of skin and the life behind it in the way many painters which they could. And it’s all done in code. Truly magnificent work. 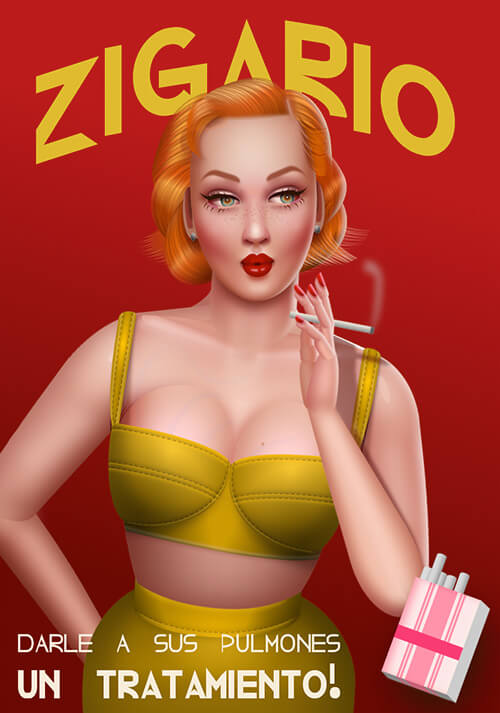 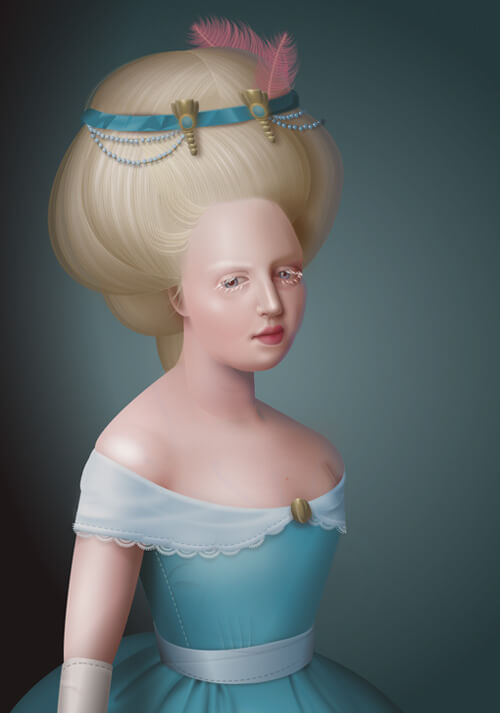 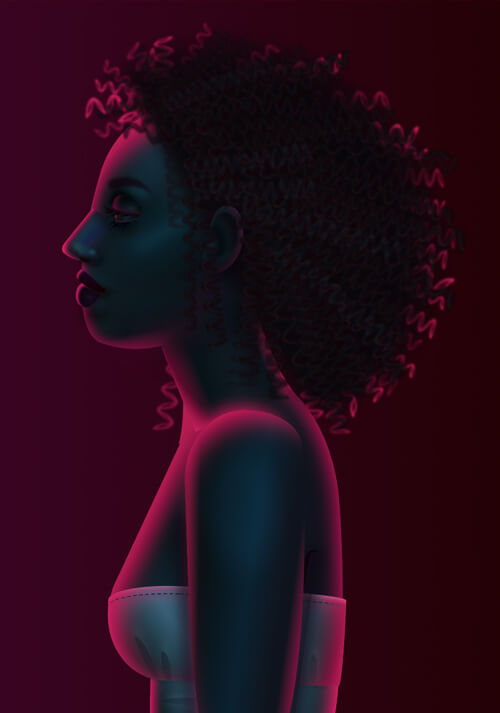 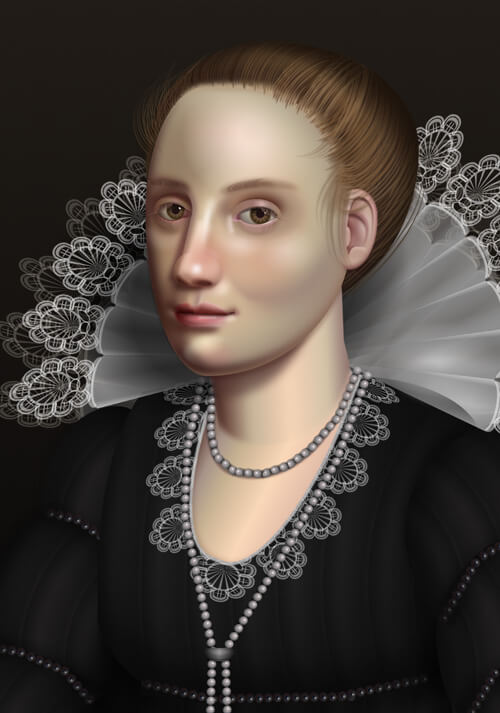 I grew up reading Archie comics. I loved all the characters and always hoped Archie would pick Betty instead of Veronica. I was delighted to see the cast of Glee drawn in the signature Archie style. Apparently they are doing a four-issue arc where Lima and Riverdale clash. Looks pretty great!

I love how easy it is to find beautiful, unique iPhone cases. Society6 is quite the time-suck, featuring page after page of awesome artwork. I especially love all the fox-themed cases. So cute! Just try not to think about that one scene in The Fox and the Hound. You know which one.

Lonely Winter Fox, The Fox and the Forest, Fox

I love this series of illustrations by Justin Turrentine that depicts scenes of victory featuring infamous Disney villains.

Yesterday we saw Pixar’s new animated film Brave, the story of a frizzy-haired Scottish princess who wants to avoid betrothal and determine her own fate. While it definitely is a departure from Pixar’s signature whimsy, it feels genuine and classic like a throwback to the Disney animated films of the past. It is funny, emotional, and beautifully animated. And on top of that, it’s the first of Pixar’s films dedicated to a female lead character. Merida, with her red curls and awesome bow skills, is a great addition to the family of Disney princesses.

When I saw this small collection of Brave concept art, I knew the film was at least going to be amazing to look at. But, as Pixar has proven time and time again, we can always expect beautiful visuals and a beautiful story.

My name is Lynn Fisher and I am an artist and designer out of Phoenix, Arizona.

I make art for the web. Check out some of my recent projects: